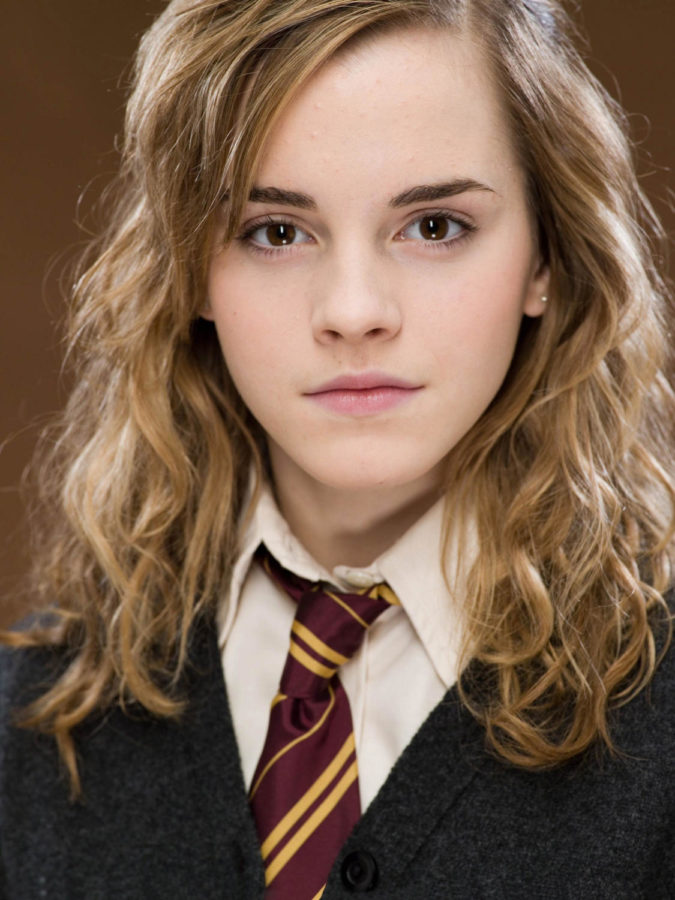 The characters young women favor are Scout from To Kill a Mockingbird and Anne Frank because they witness change and use their voices to impact the world around them.

They like Katniss Everdeen from The Hunger Games, America Schreave from The Selection, and Hermione Granger from Harry Potter because they do not feel pressured to be someone they are not, and they are brave in the face of evil.

They are inspired by Hester Prynne from The Scarlet Letter and Starr Carter from The Hate U Give because they challenge society’s unfair treatment of women and minorities.

They admire the characters Aza Holmes from Turtles All the Way Down and Hazel Grace Lancaster from The Fault in Our Stars because they do not let their disabilities, both mental and physical, hold them back from living life to the fullest. They are also vulnerable in spite of challenges.

The female characters the young men chose are characters who are mostly featured in action series. These women take on traditionally male roles such as fighting against evil like Katniss from The Hunger Games. The young men like these characters because they respect them. They respect the intelligence and courage of Hermione from Harry Potter and Violet Baudelaire from A Series of Unfortunate Events. They admire the passion and fearlessness of Annabeth Chase from Percy Jackson and Nancy Drew. They also like Dorothy from The Wizard of Oz because of her loyalty.