Breaking Down the Trump Recount Lawsuits 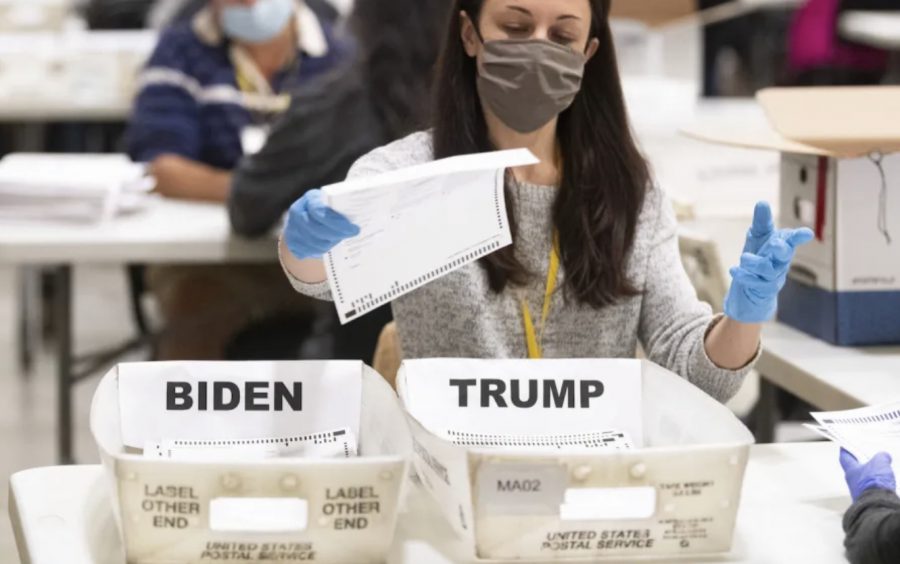 Following the narrow margin of victory in the key swing states of Wisconsin and Georgia, the Trump Campaign requested recounts in both states, seeking to overturn the result of one of the most controversial elections in history.

The recount in Wisconsin, which came with a 3 million recount for the President was completed on November 30th and the votes certified, confirming Biden’s win by 20,682. The Trump campaign has vowed to continue its fight in court. Because appeals could not be filed until after the vote was certified, this will almost certainly mean more lawsuits in addition to the dozens already filed by the Trump campaign post election. The President’s team is arguing the legality of tens of thousands of mail-in votes, mostly due to alleged lack of identification or procedural errors.

Other lawsuits filed by conservative have been filed in the Wisconsin Supreme Court, requesting that the vote from the state be discarded, but neither one has been accepted as of yet. Mr. Biden’s victory seems likely to hold, as none of the Trump Campaign’s arguments alleging fraud have succeeded in any court so far. Wisconsin must send electors to the electoral college by December 14th, meaning the final results from Wisconsin will be decided within the next two weeks.

Georgia, a state that found itself suddenly a swing state for the first time in decades, voted for Mr. Biden by a narrow 12,284. Under Georgia law, the margin was so narrow that an automatic hand recount was performed. When this process was complete and Mr. Biden’s lead held, the Trump Campaign requested a second recount, marking the third time this state’s ballots will be counted. Neither recount revealed any evidence of fraud or massive error, according to Georgia officials from both parties.

The President has railed against the recount process, arguing that it is counting illegal votes, as well as refusing to match signatures. Gregoria officials have denied both charges, as election secure experts have dismissed the claims. Fueling the accusations of fraud were the discovery of several batches of votes that had not been reported, resulting in a net gain of roughly 1400 votes for Trump. This did not come close to overturning the result, and Georgia’s Republican led government has emphasized it was due to human error.

The recount in Richmond and Columbia Counties began on Monday, after some technical issues caused a brief delay. Observes from both parties will watch as election workers verify the paper record of votes matches the digital record. Due to the large scale undertaking and additional security measures needed to verify absentee and mail-in ballots, progress is not expected to be steady but slow. However, barring extraordinary circumstances, recounts typically shift races by dozens or sometimes hundreds of votes, not thousands. Mr. Biden’s lead is expected to hold here as well.

Recounts are common during any election cycle, and the 2020 election was no different. However, apart from some glaring exceptions in several house races with extraordinarily narrow margins, there weren’t very many truly close races this year. Recounts will almost never change the result of the race, and have never flipped any election with anywhere near the margin of victory Joe Biden currently enjoys in Georgia, Wisconsin, or any other states the Trump Campaign is attempting to contest. Post-election lawsuits that never produce concrete results are common, and all evidence indicates that none of the current recounts in any states will change Mr. Biden’s title as President-elect