Are Buy One, Donate One Companies Ethical? 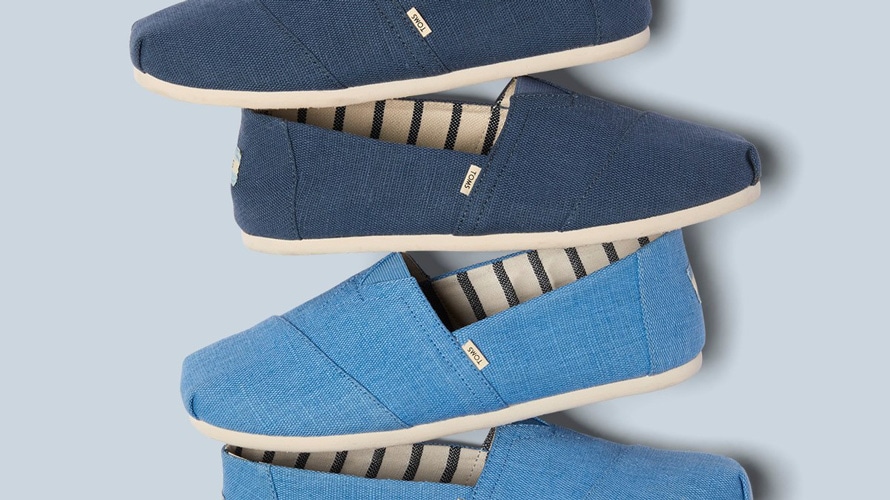 Chances are, you once owned a pair of the worldwide perfect pair of shoes, TOMS. TOMS is one of the first popular brands known for its one-for-one donation model that redesigned the basic idea of charity. By 2013, TOMS was reportedly making $250 million in sales a year and has donated 10 million pairs of shoes since 2006. The “buy one, give one” philosophy appealed to consumers that liked good looking shoes and were also attracted to companies that had some kind of corporate social responsibility angle.

The style of shoe became stale and the “buy one, give one” brand made TOMS into a fad. However, TOMS original success created a path for more companies to introduce the “buy one, give one” idea. Businesses have gone far beyond sneakers and are implementing the strategy in everything from toothbrushes to sporting goods. For example, the One World Play Project, which works off of donating one durable soccer ball to children for every one bought, has made “changemaking” easy and affordable.

Unsurprisingly, there are negative reactions to the strategy. For example, NYU economics professor Bill Easterly once called TOMS the “worst charity in development.” Forbes magazine clarified, “this opinion stems from the idea that its model does very little to address the issues of poverty and may cause a loss of demand for locally-produced products. The companies do donate money to charities, but the donations lean more toward performative activism than creating concrete, tangible change. TOMS paved the path for the rise of other for-profit organizations that sell products with the promise of social change, but at what cost?”

Is the buy one, donate one brand something consumers should trust? Is it right for companies to profit off of the “trend of charity”? It is important to look into companies before supporting them. TOMS heard the negative reactions to its brand, and eventually made a positive change. They inspired the launch of Mealshare, a Canadian “buy one, give one” company which is a nonprofit that gives people the option to feed someone in need everytime they dine out. If you are looking to support non profit companies like these, you might want to find ones that value the “giving” aspect more than the “buying.”