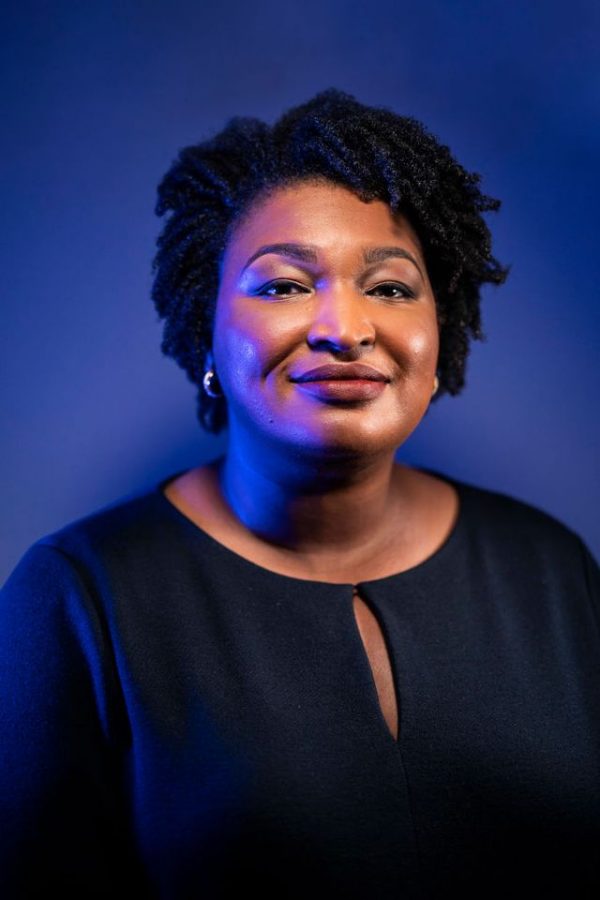 Since the Presidential Election of 1996, the Republican Party has consistently prevailed in Georgia, dependent upon a reliable, and predominantly white, voting base. Since 2003, the state has had exclusively Republican senators, cementing Georgia’s position as a red state. However, during the 2020 elections, the Democratic Party was able to win both Georgia’s electoral votes and its two Senate seats. This decisive victory helped secure both President Joe Biden’s win on the national level and gave the Democratic Party a razor-thin majority in the Senate. The shift of Georgia from a routinely red state to a swing state may seem sudden or accidental, when, in reality, signs have shown the state heading down this path for at least the last decade. So how is it that the Democratic Party was able to successfully win the presidential election and senate races in a historically red state?

Trends of the last few elections have shown that Georgia’s flip is not a spontaneous phenomenon, but rather a likely outcome that many have predicted. For the past decade, Georgia has seen large population growth, as well as significant changes in the demographics of its population. An influx of Latinx, Asian America, and Black voters to the Georgia electorate, combined with an expanding young and educated population, have led to serious alterations in the voter patterns across the state, and has had a visible impact on recent elections. In the 2016 presidential election, Hillary Clinton made significant strides in the normally Republican counties of Cobb, Gwinnett, and Fulton. She still lost, but she outperformed previous Democratic candidates, laying the groundwork for Biden’s victories in these counties in November. Clinton was also able to win in the southern county of Henry with only 51% of the vote, a county that would later be essential to Biden’s victory in 2020. Another common trend in Georgia has been an increase of women in politics, leading to the mobilization of a progressive female voting base. In 2017, State Senator Jen Jordan flipped a red seat in the Georgia State Senate, and has since paved the way for more female politicians represented in Georgia’s government. Another surprising election outcome was that of Stacey Abrams’ gubernatorial campaign in 2018 against Brain Kemp. Again, the Democratic candidate fell short, but the race was far tighter than gubernatorial elections in the state had ever been. Kemp narrowly won the election, but Abrams’ campaign would prove to be a turning point in Georgia’s politics.

Another significant aspect of the turnaround of Georgia’s elections this year was the Democratic candidates’ abilities to tap into the Republican voting base. Republican candidates had usually won statewide elections on a coalition of white rural and suburban voters. This base has been consistently conservative for the past 20 years, and was reached out to frequently by Former President Donald Trump and his campaign, who promised to maintain some “suburban dream.”  However, these efforts were fruitless, as both Biden and the Democratic senate candidates, Jon Ossoff and Raphael Warnock, prevailed in many of these suburban counties, including Cobb, Fulton, and Gwinnett. Many of the votes in these Atlanta suburbs came from white, college-educated women. Not only did this base favor Biden, but these women also came out in support of Ossoff and Warnock, fighting for control over the senate and future policymaking.

Shifting demographics and evolving ideologies aside, the most noteworthy cause of the Democratic victory in Georgia was the mobilization of BIPOC communities that the Republican party had long neglected to reach out to. As a state, Georgia has suffered from severe voter suppression, specifically the suppression of people of color. The most voter-suppressed groups tend to favor the left, and, as a result, the Democratic party has struggled to pull ahead across the south. However, after Stacey Abrams’ near successful gubernatorial campaign in 2018, it became clear that turning blue was not an impossibility in the red state of Georgia. Since then, the Democratic party has been organizing and planning under the guidance of Stacey Abrams and political strategist Latosha Brown. Brown’s organization, Black Voters Matter, worked to reach out to unregistered Black voters in poorly educated communities. The organization went door to door registering voters and encouraging participation in the 2020 elections. Now, Black Voters Matter continues to advocate for the expansion of voting rights and is actively combating voter suppression in Georgia and other southern states. Abrams furthered these efforts, working with dozens of grassroots organizations to reach out to Black communities and encourage active participation. She reached hundreds of thousands of voters, focusing on low turnout areas, and, through the New Georgia Project, registered over 1 million Black, Latinx, and Asian American voters. She united communities, inspired marginalized groups, and, as a result, Black voters showed up in record numbers to support Biden, Ossoff, and Warnock. The widespread participation of Black communities, along with the flip of many white suburbanites, helped to win Biden and both Democratic senators the counties of Fulton, Cobb, Gwinnett, and Henry- all surprising victories that helped secure the Democratic win. Another, often overshadowed aspect to Abrams’ efforts was the ways in which she reached out to Asian American communities in Georgia. Making up a small percentage of the population, they are often brushed aside as insignificant constituents. However, Abrams, recognizing the power of a diverse voting base, made an active effort to reach out to them. She appeared on Korean radio to speak to voters, encouraged participation in their communities, and appeared at many events to support them. Asian American voters, just like Black voters, showed up at the polls in record numbers. In Georgia, 4.4 million votes were cast in the presidential election, and voter turnout in the January senate runoffs was 80% of that number. Abram’s victorious fight not only demonstrates the power of organization and strategy in an election, but also the power of personalized leadership. Abrams directly reached out to people of all colors in order to form a diverse voting base. Her organizations went door to door registering voters, combatting disinformation in poor communities, even meeting in groups to spread enthusiasm for the elections. Additionally, she did not rest following Biden’s victory, but continued her work, registering over 100,000 voters in time for the senate runoffs.

Georgia’s flip blue was not a freak accident. Those Democratic voters were always there, specifically in BIPOC communities, it just required organization and mobilization to bring them to vote. This poses an important question regarding the future of American politics: how much influence does voter suppression still have on the outcome of our elections? How can we ensure our elections are truly representative of the wills of constituents? The outcomes of both elections in Georgia prove that voter suppression is not a dead practice. Black voters are still disenfranchised in large numbers, and POC communities are often undereducated, meaning many do not register to vote. It will be necessary, going forward, for the government to expand voting rights and education, as well as to crack down on suppression to restore the legitimacy of our elections, specifically in southern states.

This election also showed the trend of many traditionally Republican voters turning up in favor of Democratic candidates. Young voters coming of age tend to favor the left, and many white voters have started to favor more progressive policies as a result of recent years’ political climate. Former President Trump, Kelly Loeffler, and David Perdue all suffered losses in their own voting bases, but also saw the Democratic base vote in record numbers. Much of the south is still reliably red, but having a diverse voting base is more important than ever after Georgia’s flip. The Republican party would benefit from reaching out to special interest groups and diverse communities, the same way Abrams did in the 2020 elections.

Above all, the victories of President Biden, Ossoff, and Warnock prove that the potential political power of BIPOC voters is only beginning to be realized. In future elections, the US will likely see increasingly diverse candidates, and both parties will continue to reach out specifically to minority groups as a voting base. As stated by Nse Ufot, the CEO of the New Georgia project, “The margins are so small that every action, including your vote, matters and will make a difference. Black voters got that message. Black voters recognized that we need to complete the task,” and so they did.